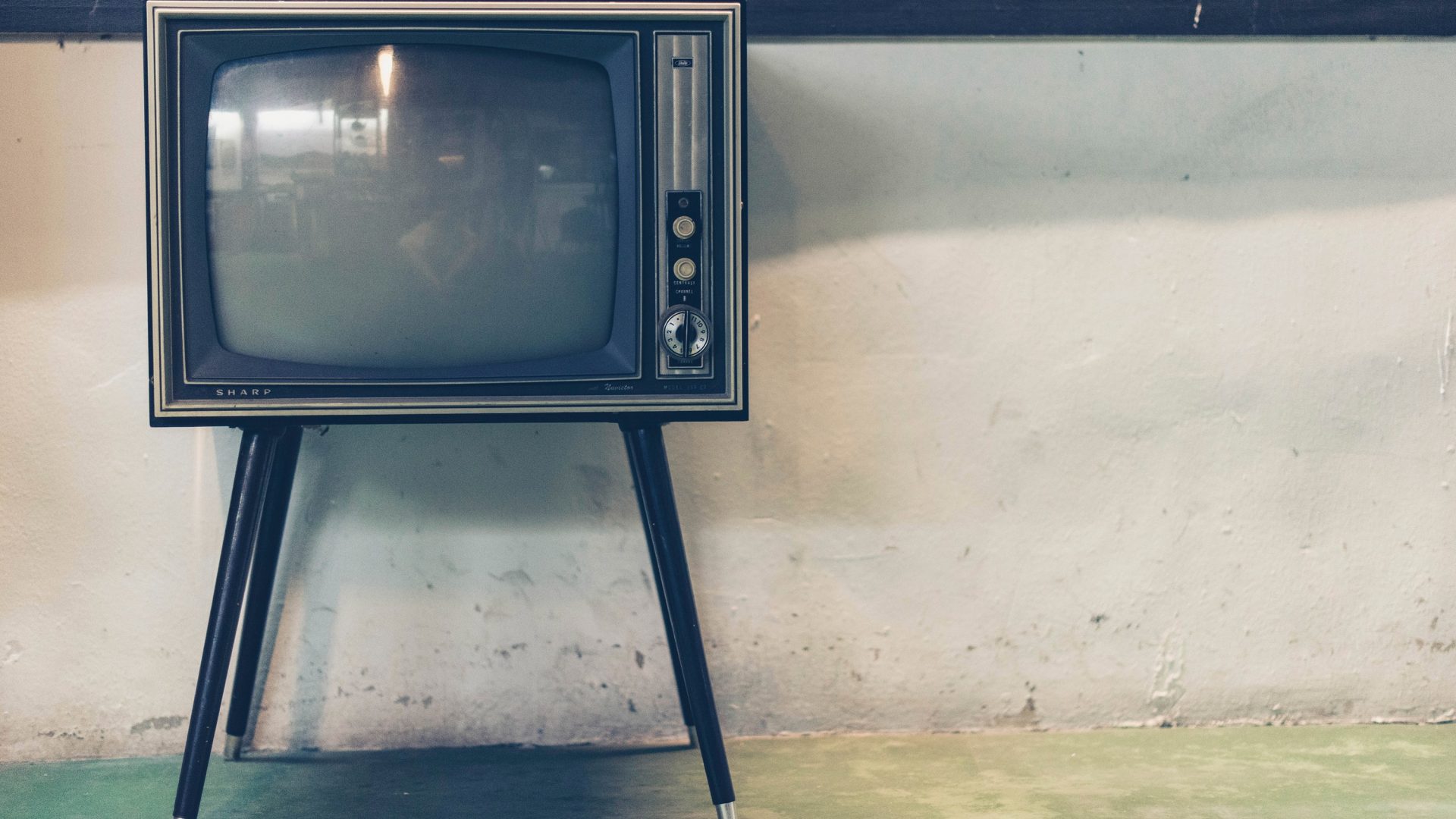 A meme made by someone poking fun at a school shooting shows how compassion fatigue is affecting people in today’s society to become insensitive to suffering.

As viewers of the news and media, we are exposed to countless articles, tweets, videos, stories, and posts such as this that highlight people who are suffering. In fact, hundreds and thousands of articles are released weekly about shootings, natural disasters, and other fatalities. To prove my point, just now as I typed “news, man shot” into Google, 66 articles came up instantly about people who have recently been killed or injured by gun shot, and all 66 of those articles were released within the last 24 hours. Overexposure to tragic media will cause people to experience compassion fatigue, which is likely what caused this offensive meme to be created and posted.

What Is Compassion Fatigue and What Are Its Effects?

The idea of compassion fatigue is that the more a viewer hears stories about people suffering on the media, the more insensitive they become to pain. Compassion fatigue is Keith Tester’s idea that because the media covers so many stories on suffering, we eventually become desensitized to the problems that are occurring around us. The meme shown above was made as a joke that students who go to Berrendo Middle School need to add a bullet proof vest to their school supply list. It was posted on social media after a student opened fire on his classmates as they were waiting for school to start at a middle school in New Mexico. This post is a great example of how compassion fatigue is affecting society. It is likely that whoever made this meme has been exposed to so much violence and suffering in the media that it has caused them to become desensitized to the tragedy of a school shooting, even when it occurred in their hometown.  As you can imagine, the effects of compassion fatigue can be very harmful, especially when suffering is taken too lightly. As for this Facebook meme, those who have family members or friends who were or could’ve been affected by the school shooting were deeply offended that someone would joke about such a serious matter.

Can We Combat Compassion Fatigue?

This news broadcast was created in attempt to combat an issue that was caused by compassion fatigue. Though the issue was covered by the media with good intentions to fight against the effects of compassion fatigue, I don’t believe that it was successful. Instead of getting the message across that making light of a serious and tragic situation is not ok, the creator of the offensive meme got attention for it. People who create memes make them with the intentions to be funny, get attention, and of course it’s a bonus if their meme goes viral. In a way, because the media covered this issue, they helped the offensive meme get the attention that was wanted and even pushed it many steps closer to going viral.

After analyzing this case of compassion fatigue, I am not convinced that there is clear way we can combat the phenomenon as a society. Though, I do believe that we can fight some o the effects compassion fatigue within ourselves. We have the ability to become educated on issues we hear about in the media. The more educated are aware we become, the more compassion we will be capable of expressing.